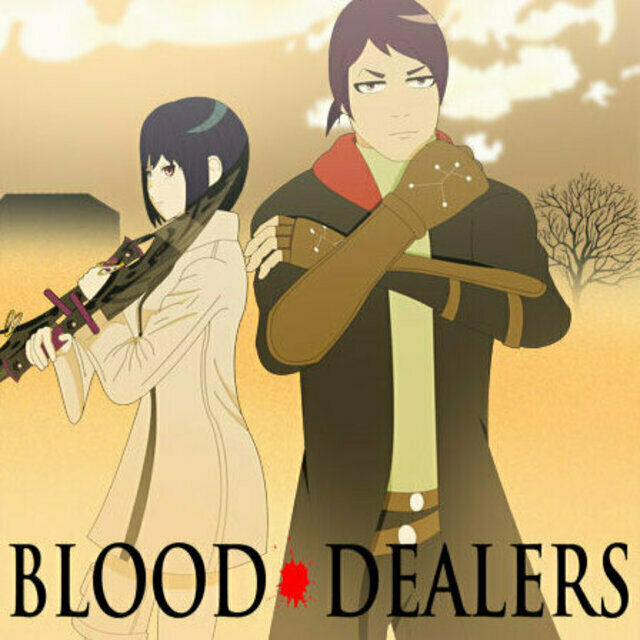 In a city called Karaba, the residents depend on blood instead of money which makes them live on killing each other. Both Greaty and Reeness are trying to collect blood by killing some bad guys to improve their own powers and kill the prince who is the major cause of the mess in the city.