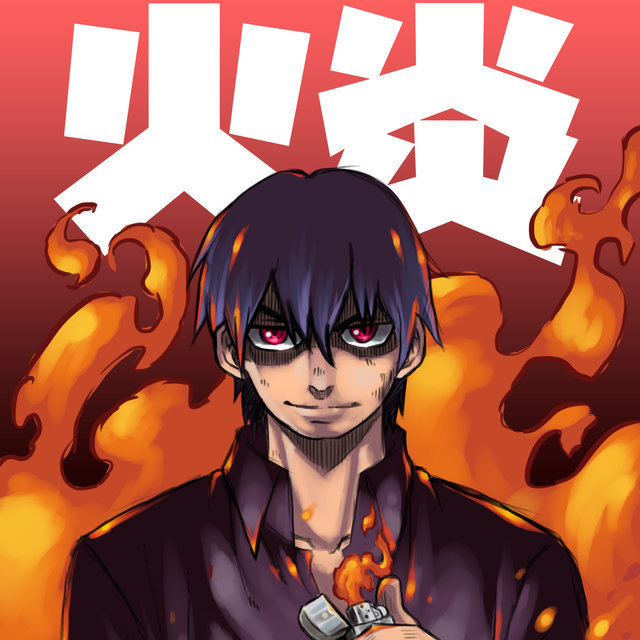 Infernious, God of Fire lead a rebellion against heaven when he felt the Gods were unfit to rule, but in the end he was defeated. Because of his heroic history he was given a trail and sentenced into exile to live among humans until he has earned his rank back. Reduced to a teen he is flung to Earth where he meets Felix, a brilliant girl with a fascination for the occult and a knowledge of the gods that were steadily becoming myth.