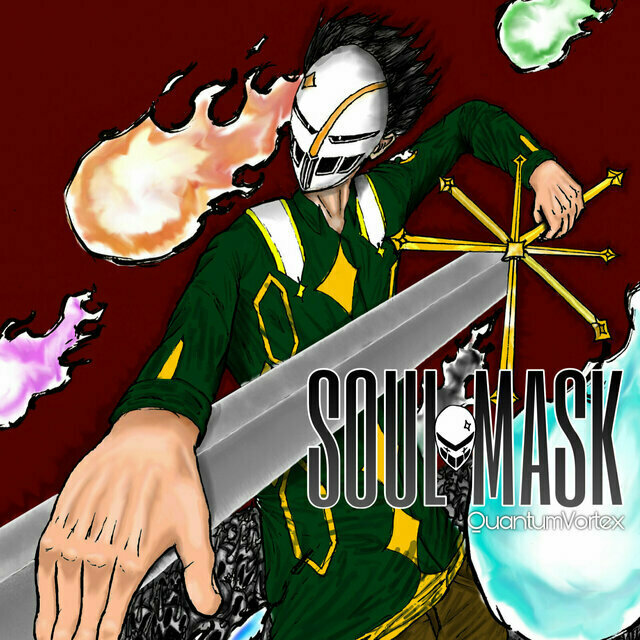 Desc:
Ryogen an average teen who wants to take revenge for the death of his parents. The death was caused from a devil, who destroyed the city where his parents were living in. The only survivor who survived from that disaster was Ryogen.

Before that disaster he received a Mask from someone who works with his father. That Mask contains many secrets and questions. Who knows the story behind that mask.

----
NOTE: Soul Mask is a Indie manga, there will be some mistakes in the manga