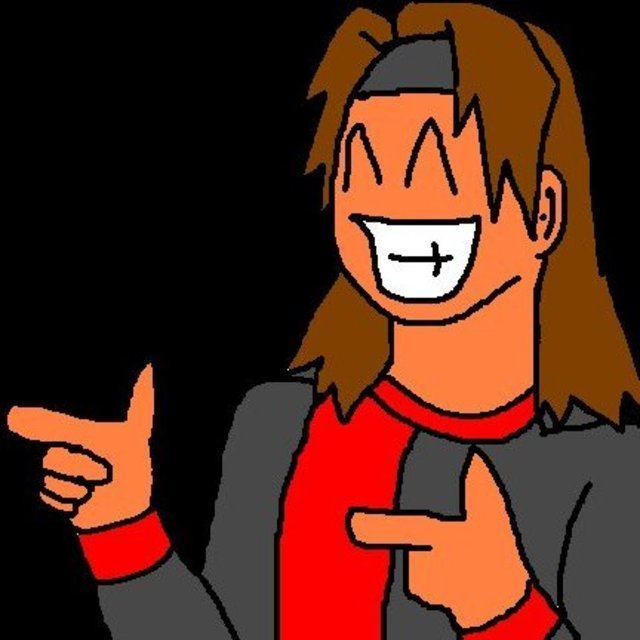 Two heroes who flunk out of Super Hero University. They hook up with a stripper and her waitress friend. Throw in an alien group from Mars, what else could go wrong? Contains nudity, coarse language, and adult situation humour. A comic series that doesn't take itself too seriously and they know it.

If deleted head over to Web Toons and Tapas.

Episode 1- What doesn't kill me.. makes me stronger

Episode 3 - oh Brother, Thou Hard On

Episode 8 - John for the Block

Episode 26 - Three Guys and a Babe

Episode 34 - Copy the marks and Trade the right

Episode 73- The School is Da Bomb

Episode 81 - The Ballad of Ryaan Reedus

Episode 87 - Back to the Nineties

Episode 101 - Its All Relative

The series was taken down before. Now its back up but only the first few pages of each issue. To read the rest, go to the Lex and Rex facebook fan page, Tapas and Web Toons.