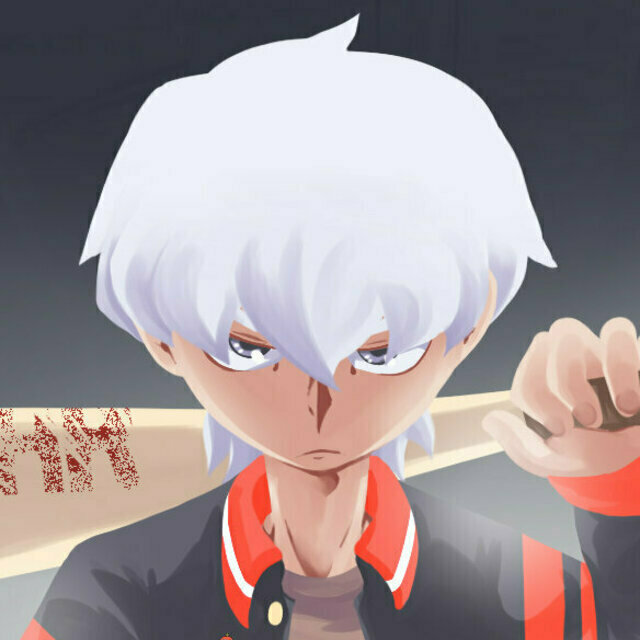 After a college baseball match, Sam gets involved in an incident caused by killers in moth clothes. While trying to escape in the subway, instead of reaching his destination, he wakes up in "The Terminal" where he's forced to take part in a death game with eleven other participants, whose only trait in common is that they are all murderers.