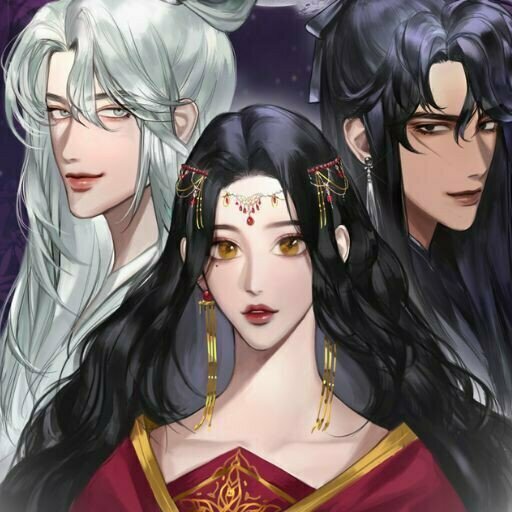 After a terrible accident that she'd rather forget, Casey Leung abandons her life in Canada and boards a river boat in China. Reaching to touch the reflection of the moon in the river, she gets sucked into a water vortex and spat back out into an alternate universe where ancient China is known as Tiansheng. With no way to go back, she assumes the name Wu Cui Xi, and starts a new life with the family of doctors that rescue her. But life in Tiansheng is not peaceful, and Cui Xi's hope for a quiet and idyllic existence is shattered when a local nobleman tries to kidnap her new foster sister. Fleeing to the capital with her, Cui Xi becomes romantically entangled with two powerful men: her doting Master Zhao Ling Ye, and the deadly Iron Spear Prince, Zhao Ling Xian. Caught between the two, she is pulled deep into the kingdom's dangerous political intrigues as internal and external forces converge in a fight for the throne.

The Girl Of Prophecy